How to achieve the Green Deal and live to tell the tale?

The declared goal of the European Green Deal is climate neutrality by 2050. However, achieving this objective will require drastic changes in all value chains, in particular for energy-intensive industries. Thanks to future-proof technologies and investment, industries can reduce CO2 emissions worldwide by 70%. 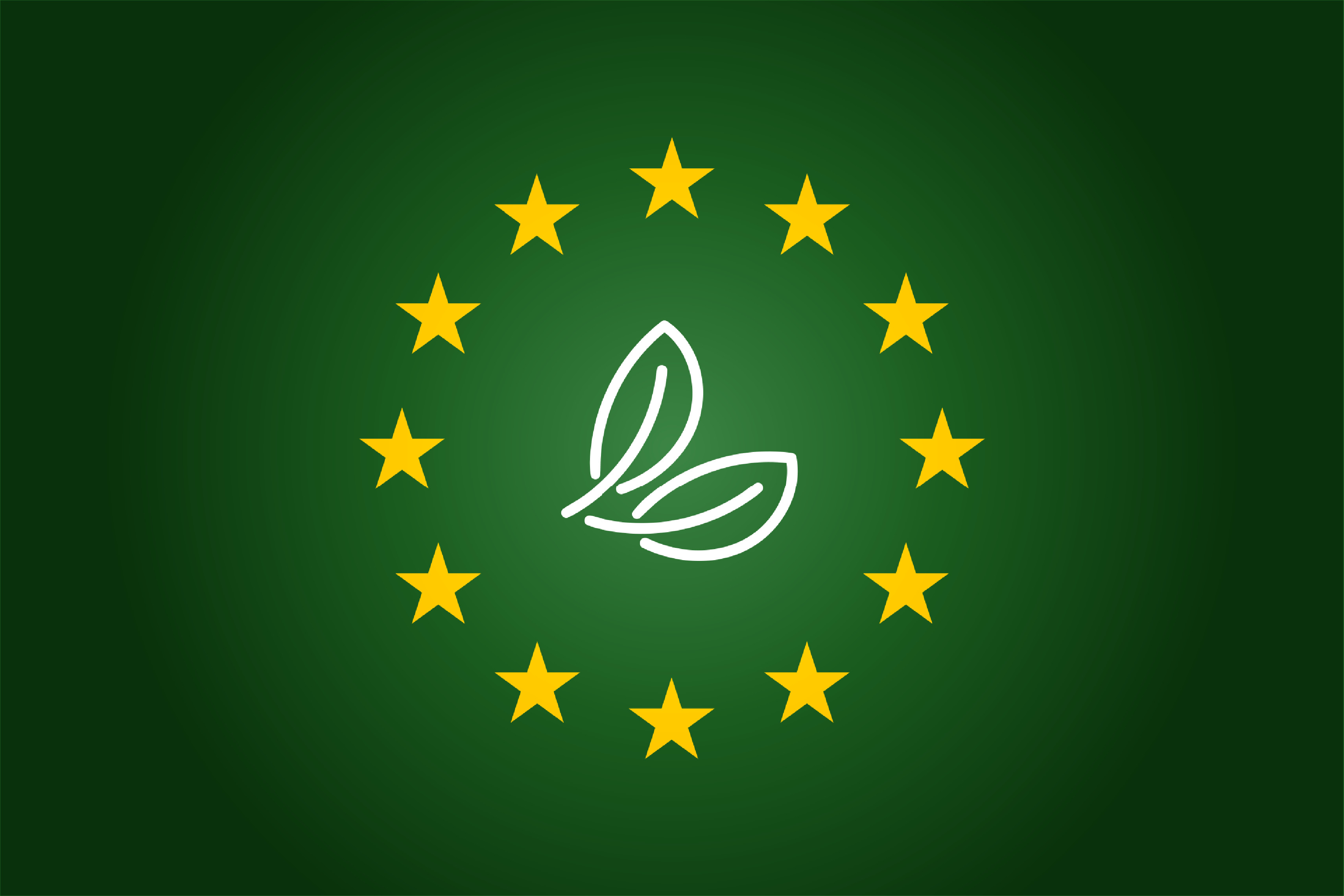 Before we start, what is the European Green Deal? The European Commission adopted a set of proposals to make the EU´s climate, energy, transport and taxation policies fit for reducing net greenhouse gas emissions by at least 55% by 2030, compared to 1990 levels, leading Europe to become the world´s first climate-neutral continent by 2050. On paper, it sounds quite simple, but how will each industry adapt to this new scenario?

As a political campaign, the Green Deal aims to bring Europe to “net zero” – or zero emissions – by 2050. Put simply, net zero refers to the balance between the amount of greenhouse gas produced and the amount removed from the atmosphere. We reach net zero when the amount we add is no more than the amount taken away. This declaration of intent was the first step. The second and key stage is to provide the necessary funds in the form of subsidies, funding and financing for specific technologies that support the decarbonisation goal.

To this end, the impressive sum of one trillion Euro is on the table, which will be distributed in Europe for this purpose. A concrete lever for Gurelan, for example, is the increased shift towards e-mobility in the automotive industry. Another point of intersection is the “circular economy”, i.e., the recycling of raw materials, the avoidance of plastic, and the question of how biodegradable materials can be used in the production process.

Gurelan has recently joined its main customer in the Zero Carbon Project, aiming to support the world’s transition to a net-zero future. The Zero Carbon Project will enable best practice exchange with peers and partners to access other innovative solutions for decarbonisation.

What efforts are needed to achieve the Green Deal?

Many analysts estimate that the 2050 targets defined in 2019 are already outdated. Several major corporations have already publicly committed to being emission-free much sooner. There is an incredible momentum around the Green Deal – far beyond Europe. The USA and China are also now investing massively in this more sustainable direction.

The will is there, but achieving the goals set will be a challenge. Many industrial companies are moving in this direction, but not all industries have set themselves correspondingly ambitious targets in the spirit of a “Green Wave”: only 10% of the largest European companies have set a target along the Paris goals with a maximum warming of well below 1.5 °C. Consequently, huge efforts are still needed.

It is now crucial for companies to define serious goals and develop clear strategies that actually lead to structural changes – in the product portfolio, in their own production process, in the supply chain... The good news is that those who act early have the chance to ride the “green wave” in a positive sense and participate in large, emerging growth markets.

If the Green Deal is a political matter, so is its solution

This is where politics is called upon to exert a certain steering effect via subsidies, funding, and financing. Especially for medium-sized companies, it could become difficult to develop corresponding innovations and introduce them to the respective markets without political framework conditions. In the coming years, funding and support for corresponding pilot projects within Europe will certainly be necessary.

In the coming years, Europe will be the testing ground for the first Green Deal, and companies and are now scaling up their technologies for widespread use to achieve this goals. This is a competitive advantage for Europe in the future and an incredible opportunity to lead global change. Of course, the climate crisis cannot be limited to Europe and can only be tackled on a global scale.

Towards a global Green Deal?

Countries like the U.S. are now following suit with major infrastructure programs, many of which are part of this green philosophy. The chances are good that Europe will become a supplier to the world in this context. Incidentally, this also requires a strong footprint of European companies on the ground: a pure export business does not work in the case of either China or the United States.

Since 1934, Gurelan is a leader in the casting of Zamak and Magnesium parts and an industrial player firmly committed to the future of European industry. The company has stood for the highest quality and reliability, and today we develop optimal solutions and processes on an energy-efficient, resource-saving basis for our customers. Sustainability and protection of the environment are integral parts of Gurelan’s industrial DNA, and thus the company aims to operate in a CO2-neutral manner thanks to actions such as the Zero Carbon Project.